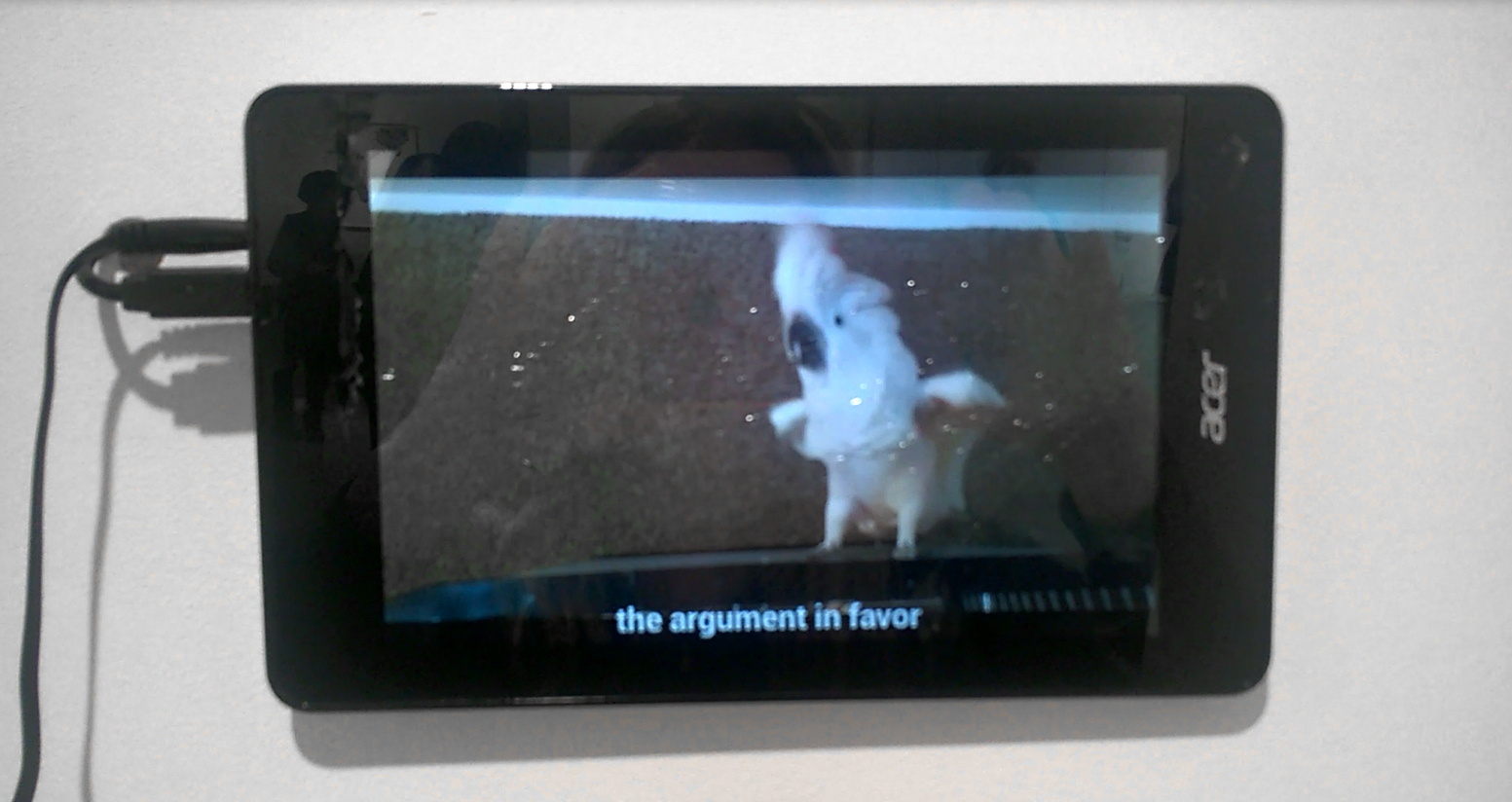 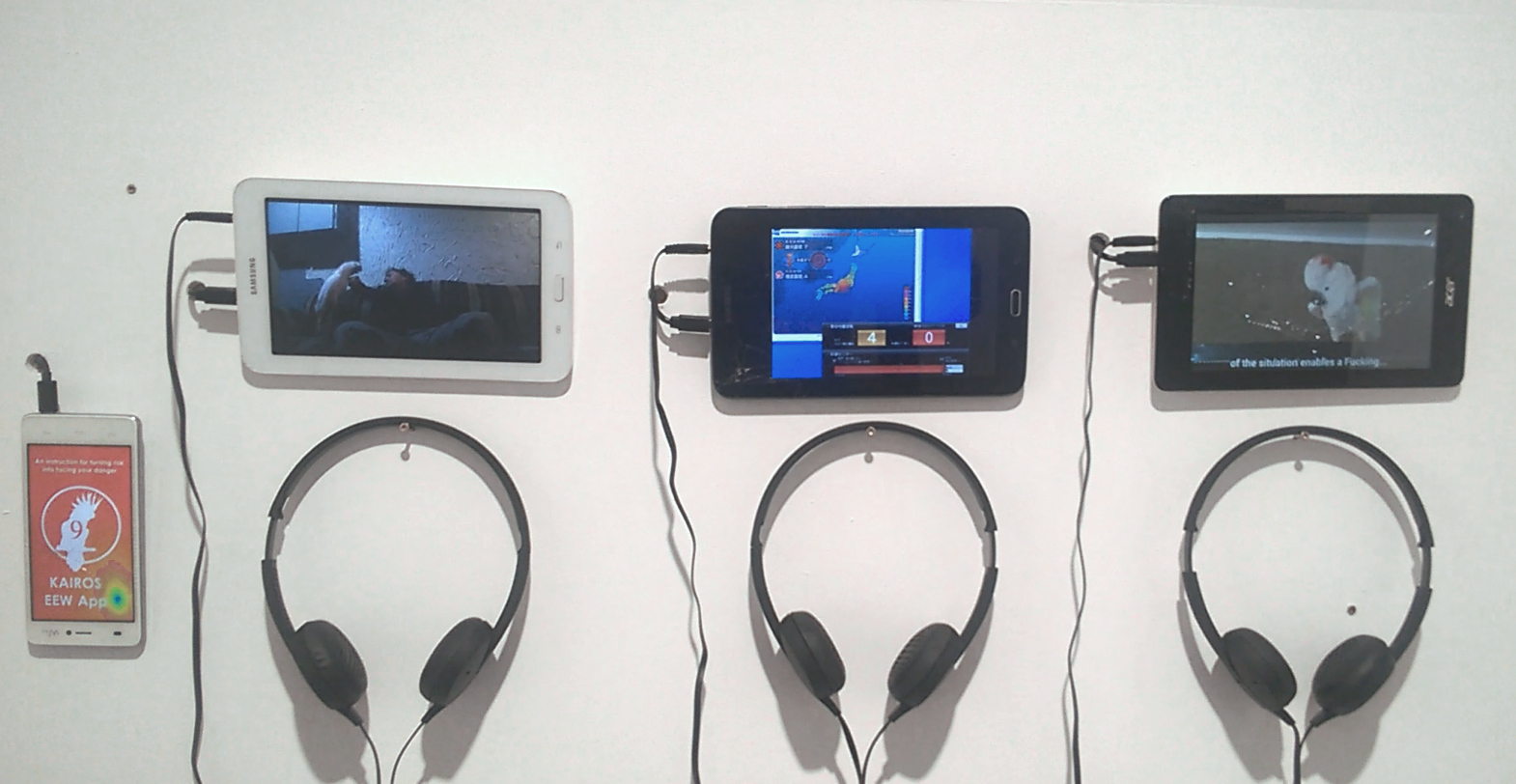 “A countdown, is a time sequence of backward counting, to indicate and speak out loud the critical time remaining before an anxiously anticipated event occurs. The temporal demand and necessities of the situation enables a rhetoric to put off any discussion, detail or story and thus only functions as an instruction and strategy to turn the argument in favour of a decisive action just in the nick of time.
In the nick of time, the truth and influence of the argument to be enunciated is situated not only in what is said, but also in how it sounds. As the voice once became divided in the words we say and the way we say them, to issue the appropriate instruction means, to recognise and mimic the two different testimonies which come from one persons speech. “The one testimony on behalf of language, [that choose the words], and the other testimony that speaks on behalf of the body,”that translates or persuades an intention audible by a non verbal emphasis of the voice brought to the spoken words. Attentive to the countdown, is an Application that delivers and embodies the perfect timing and the proper words spoken, issued, essentially, with the ideal vibe, where one appeal needs to be preferred over the other.”
Extract from the Essay KAIROS Earthquake Early Warning Application 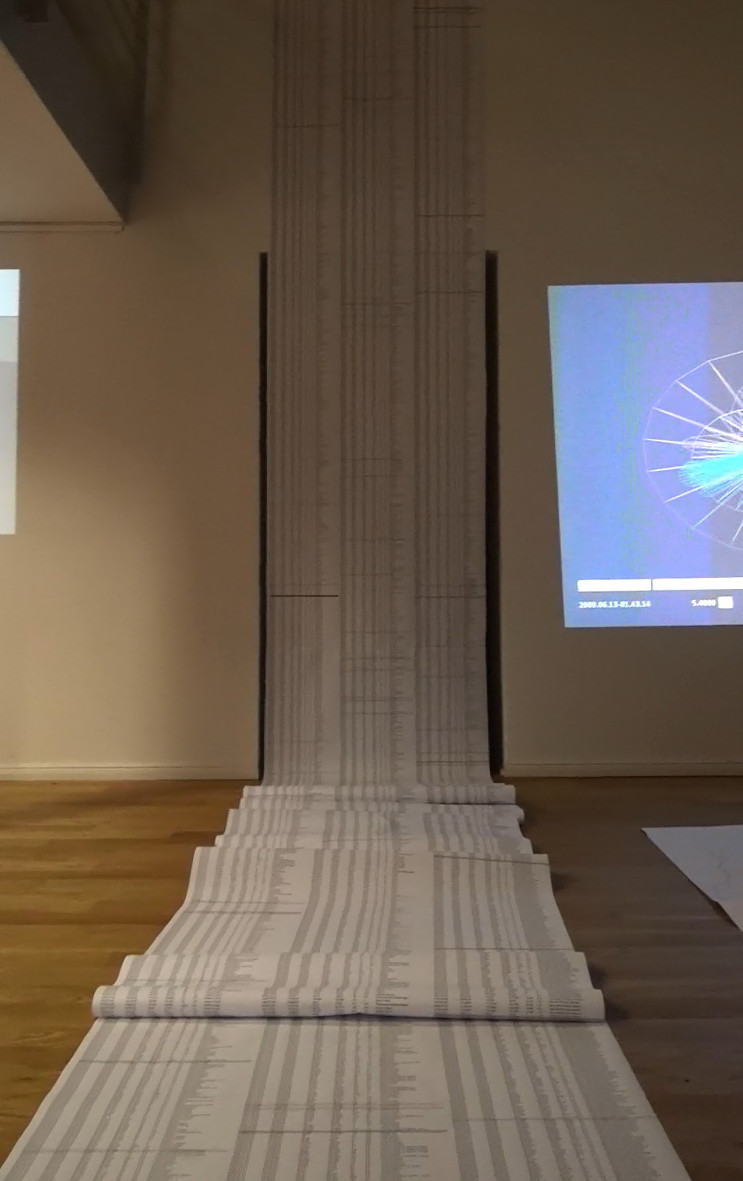