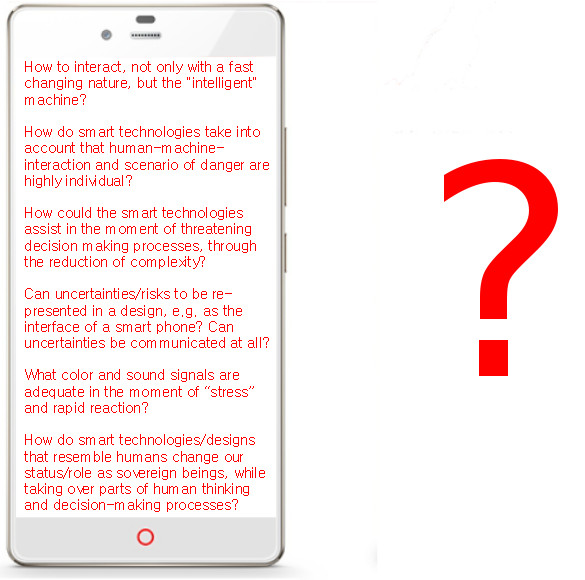 INTRODUCTION: The Moment of the theoretical Alert

Category : The Moment of the theoretical Alert

The project aims to design and critically reflect an Earthquake Early Warning Assistant of the near future. It experiments with scenarios of human-machine interaction via a series of multi-media performances that resemble a laboratory test room. The project will demonstrate a case study on the region of Istanbul and Almaty/Bishkek. It provides scenarios of rescue inside buildings: before, during and in the aftermath of an earthquake. The project is an interdisciplinary work between the artist and geoscientist Svenja Schüffler and the cultural scientist Anne Schreiber. The idea is based on Schüffler’s essay “Kairos Earthquake Early Warning App“, an outcome of the “Anthropocene Curriculum: The Technosphere Issue” at the HKW Berlin 2016 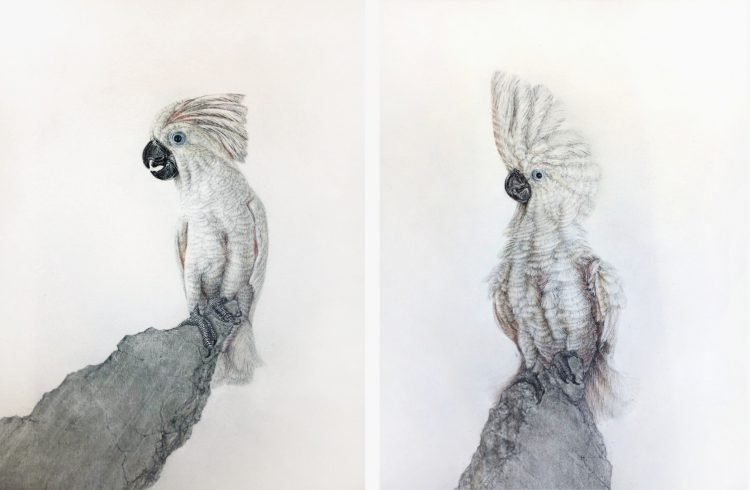 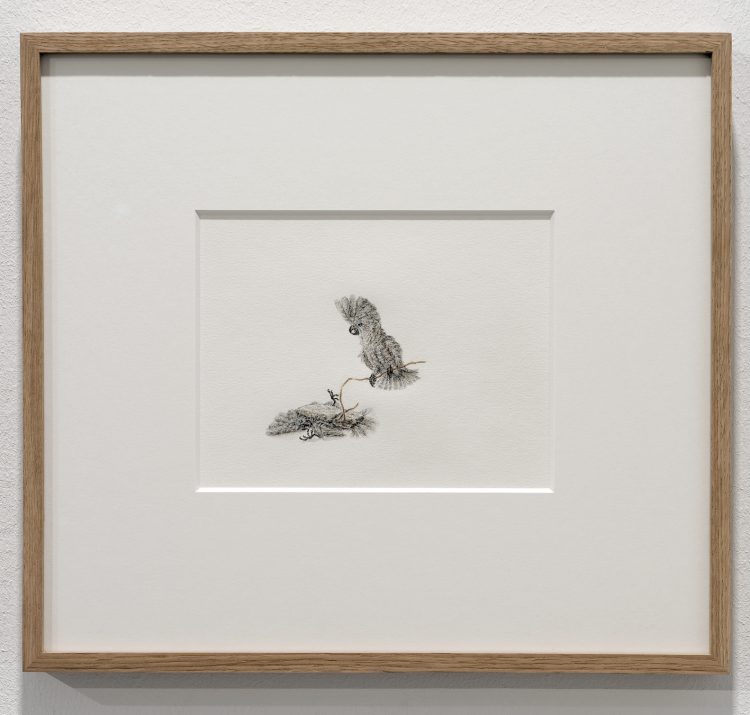 “Science is rooted in the concept that a model can be tested against observations and rejected when necessary. However, the problem of model testing becomes formidable when we consider the...
@